There really is no better way to explore the islands than with a speedboat. Bring your friends and family and join us for another perfect day in paradise as you see these incredible views of the Brač and Šolta islands.

On this private tour, we'll take you through the beautiful scenery and show you untouched pebble beaches covered with forests of pine trees and turquoise water.

After a pick-up at the pre-arranged place, we are heading out to the island of Brač, world famous for its high quality wines, stone masterpieces, and rich gastronomy.

Stone from Brač's quarries has been mined since Ancient Greek and Roman times, and stone is used for the construction of important buildings. The most famous of these are Diocletian's Imperial Palace in Split, the White House in Washington, the Parliament House in Vienna and Budapest, etc..

After an hour of driving, we will arrive at the paradise beach. The Zlatni Rat is one of the most beautiful beaches on the Croatian coastline, also known as the "symbol of the Adriatic". It was created by deposits of fine pebbles as sediment around the underwater reef, spreading as a tongue as much as 500 meters into the sea. The very tip of the Zlatni rat keeps changing its shape constantly due to the influence of winds, waves, and currents, making it appear different and repeatedly interesting.

Our journey continues toward Smrčeva bay, the most untouched pebble beach on the island of Brač, a great place to discover the underwater treasures. Snorkeling in the clear water here will give you a complete sense of another world.

Built-in ex-Yugoslavia 60 years ago, it was intended for the safe harboring of special forces submarines and navy vessels. Tunnels have also preserved mechanisms for hiding the entrance in case of attack or aerial scouting. Nowadays, tunnels are used for safely harboring fishermen during sudden storms and are often visited by many tourists.

On the way back we will make a few short stops in untouched bays to end the day on the best way. 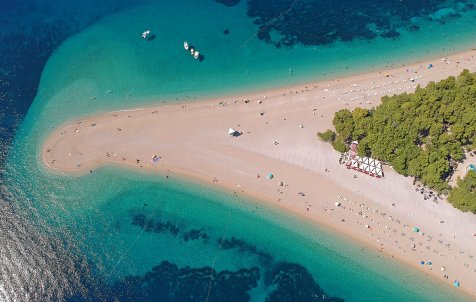 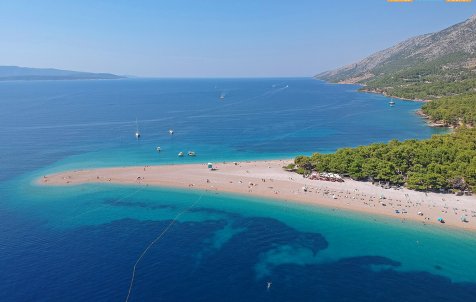 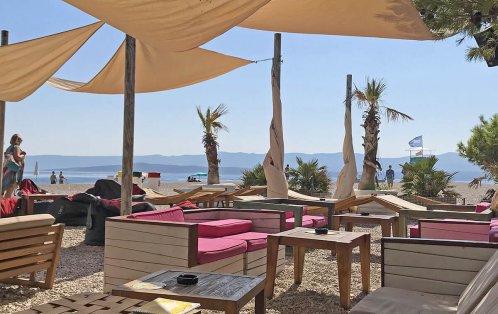 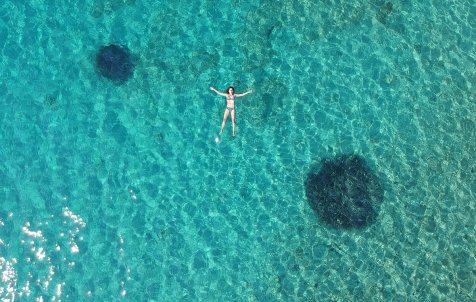 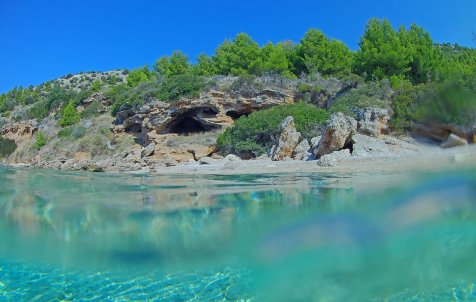 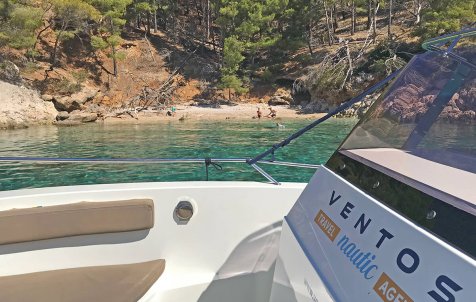 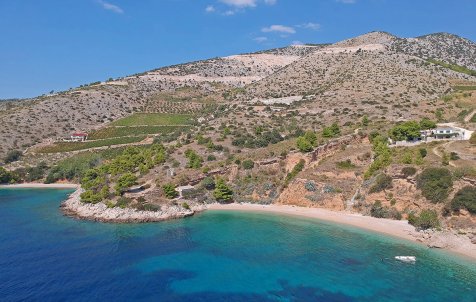 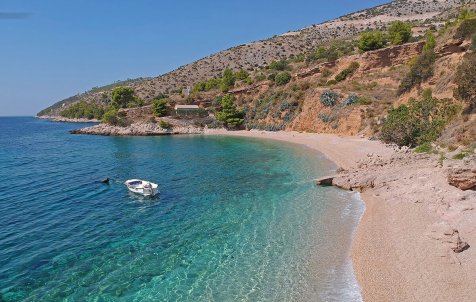 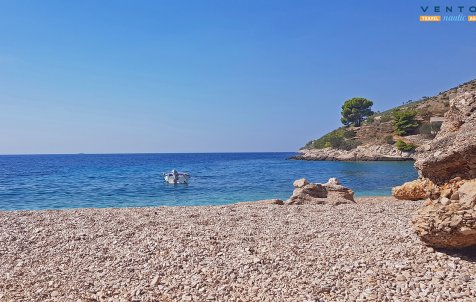 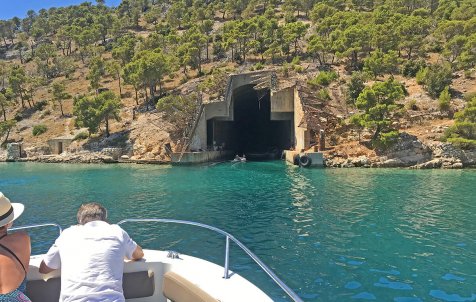 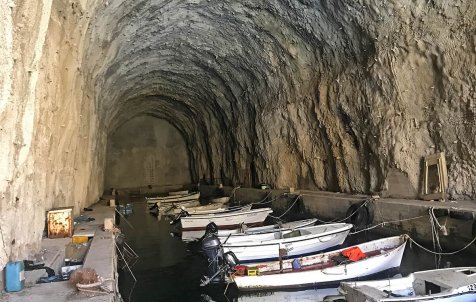 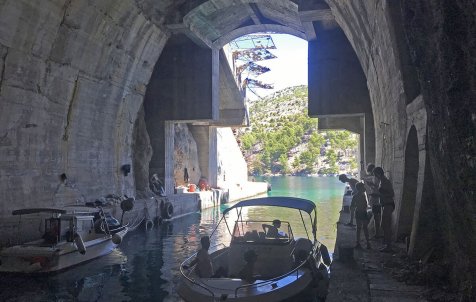 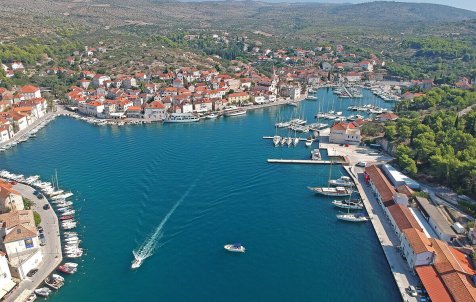 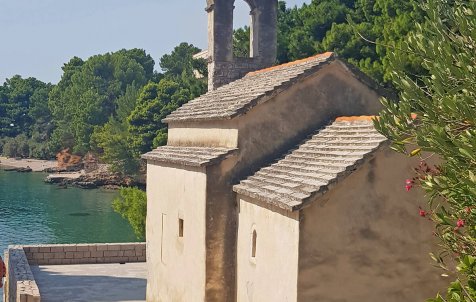 Your Review will be published once we confirm that you visited this excursion! Thank you.

Private Tours can be arranged according to your requirements, ensuring your departure and arrival times, and place to fit your holiday schedule.

N.P. Plitvice lakes
16 lakes inter-connected by a series of waterfalls